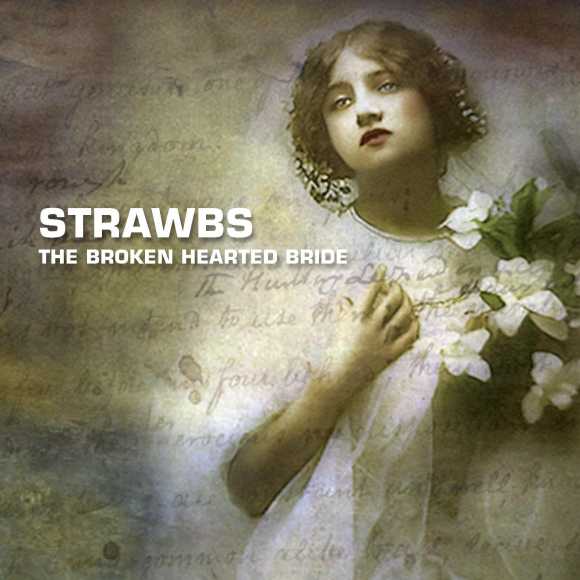 The Broken Hearted Bride was Strawbs' first new album since 2004's Deja Fou, and sadly the last to feature John Hawken on keyboards - he retired from touring not long after this was released. Some of the newly recorded songs were featured on the Electric band tours in the UK and the US. Chris Tsangarides, who did such a wonderful production job on Secret Paths, was back at the controls.

The cover illustration is by Solitaire Miles, who also provided the image for Hero And Heroine In Ascencia. Check her out at: her Facebook page. Click on the pic for a look at a larger image of the cover.

For the original idea for the cover, see below.

As well as getting their names in the CD booklet, early purchasers would also receive a free copy of the limited edition Dave Cousins live CD Duochrome, though it was later repressed for general sale.

Check out the Reviews page. 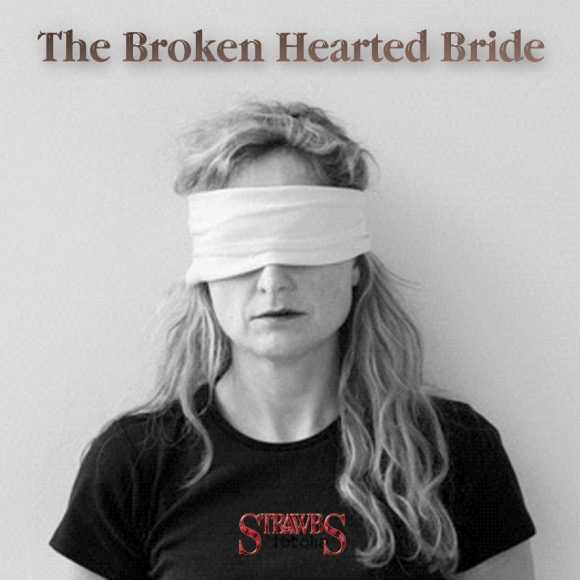