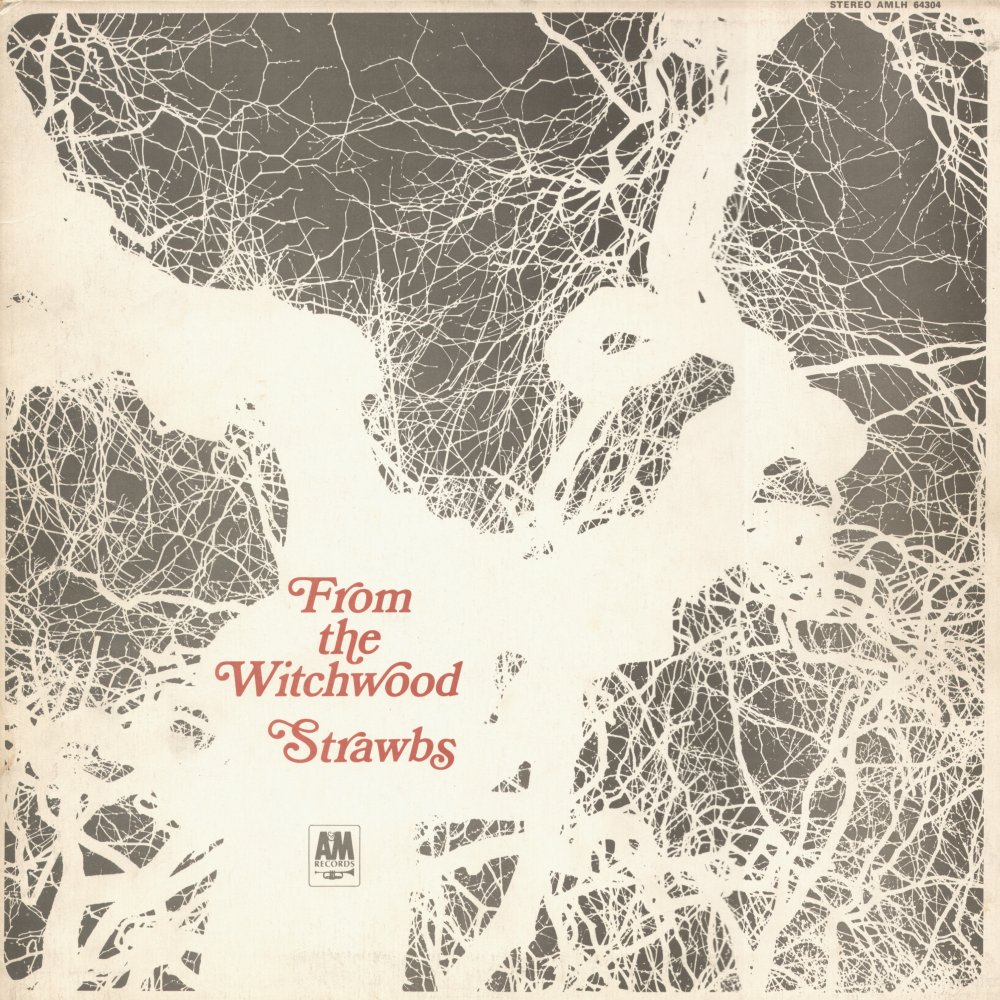 Following the success of Antiques And Curios, the same line-up recorded its first studio album. A fascinating mix of dulcimer, sitar and banjo alongside Wakeman's keyboards including both Mellotron and Moog. However, musical differences emerged, which caused the making of Witchwood to be very uncomfortable, with Hudson, Ford and Cousins arguing about tracks for the album, and "One-Take" Wakeman being so busy with sessions work that he frequently had to overdub his parts later. There was even controversy about a single release, with "I'll Carry On Beside You" (an obvious choice) being mooted first, then replaced with "Witchwood". However the single was withdrawn before it could be distributed, though some demo copies and some release copies were manufactured.

Before its release, Rick Wakeman had been lured away by Yes, and Strawbs yet again were no longer the personnel which made it. The album is nevertheless many a fan's favourite, with some wonderful, haunting songs, many of which have stood the test of time ("A Glimpse Of Heaven", "Witchwood", "The Hangman And The Papist") and are still part of the live set today. And even more get an outing in Dave's solo concerts or whenever Dave and Rick play together.

Sleeve design
Design and Art direction Roger Saunders
Inside Sleeve illustration 'The vision of St. Jerome' A tapestry from the Spanish Royal collection

The opening track contains an acknowledgement to :- The choir and congregation of Air Strawb, London.