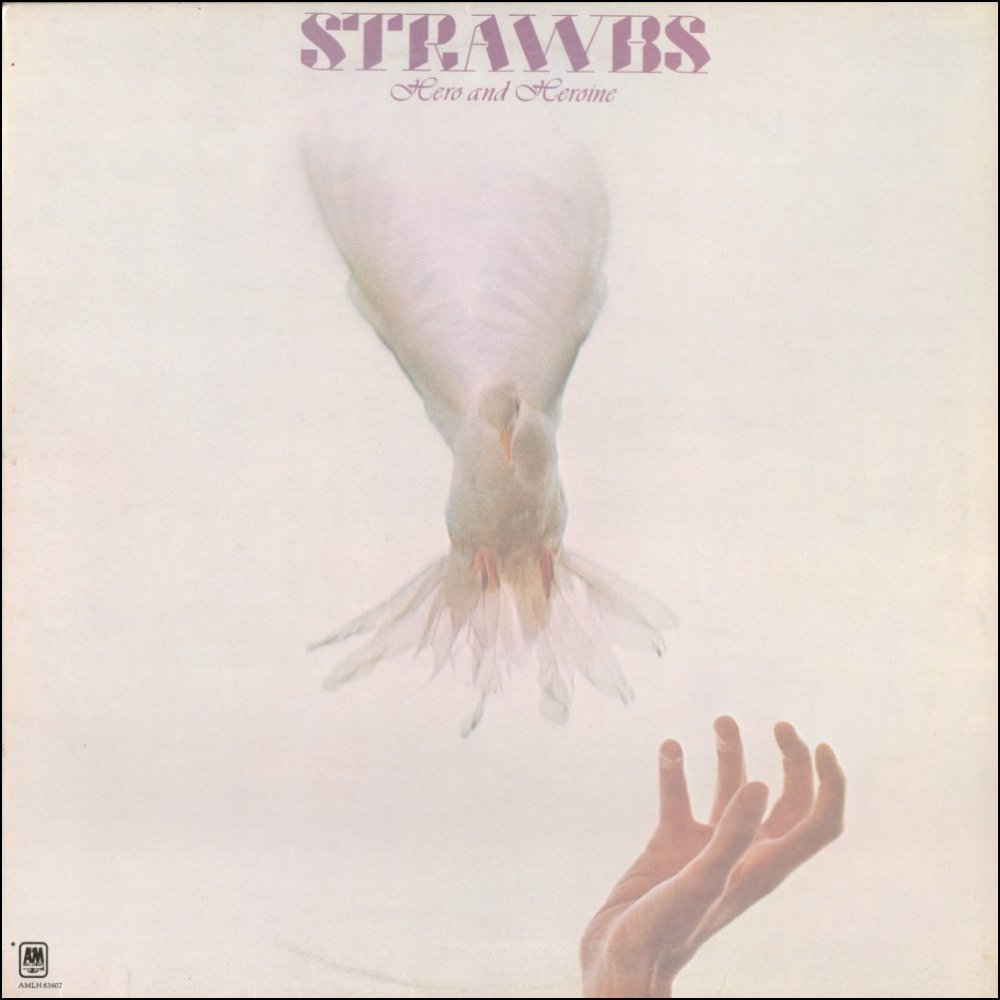 After the break up of the Bursting line-up, Dave Cousins and Dave Lambert recruited a new band around them, bringing in Rod Coombes from Stealers' Wheel and Chas Cronk from sessions work. John Hawken after leaving Renaissance had played with a number of bands including Spooky Tooth, Vinegar Joe, and Third World War. For more on the backgtound to the new line-up see the feature Strawbs - The New Crop".

They quickly released a taster single, "Shine On Silver Sun", but, despite a showing on Top Of The Pops, their UK singles chart spree was over; the following album, released in the UK in early 1974, shortly after its release in North America, was a blueprint for things to come - bleak, harsh lyrics reflecting Cousins' then-current state of mind, increasingly electronic/progressive instrumentation and a concentration on the North American/Canadian market, where it sold hugely well, rather than the UK homeland. UK live work too dropped away - the 1974 UK tour to promote the album didn't prove as popular as 1973's monster effort - pop fans recruited on the back of "Part Of The Union" were taken aback by Cousins' harder approach. The fickle UK music press also contributed. The result was that, apart from a few gigs in late 1975, the band would not tour in the UK again till late 1976. The focus was now on clearly on North America, with increasingly lengthy tours.

The album was one of the Strawbs' biggest selling albums worldwide and achieved gold album status in Canada. It was voted to be one of the Top 50 prog albums by Rolling Stone magazine.

The sleeve carries the following verse :