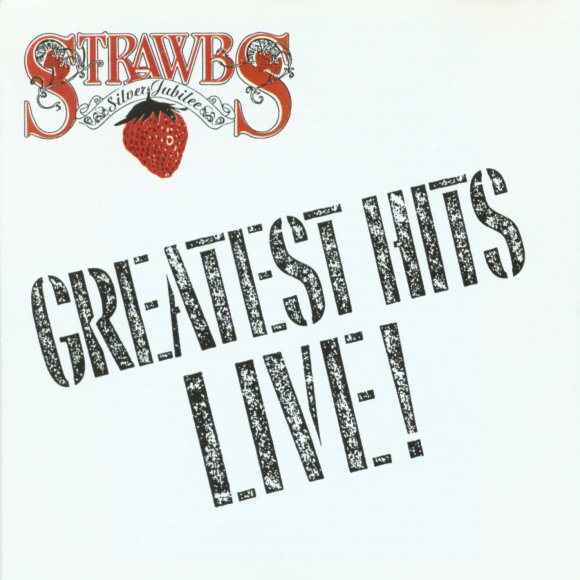 Recorded in 1990 for Central TV's Bedrock series, this show sees the late 80s/early 90s Cousins, Demick, Hooper, Hudson, Parren, Willoughby line-up put through their paces on the then more or less standard Strawbs set. This was first made available in 1992 as a video in both PAL and NTSC format of the same title - Strawbs Greatest Hits Live.

The starred tracks below only appear in audio format.