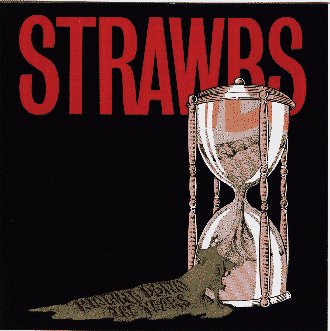 Initially released only in Canada by Virgin Records, the Strawbs last full scale studio album of the 20th century features a number of new songs as well as a few reworkings of classic Strawbs tracks: "Tell Me What You See In Me" is given a new rock identity, whilst the live version of "Grace Darling" incorporating Willoughby's scorching lead guitar solos, which had become a popular part of the Strawbs' live performance, was captured for posterity. The rare single The King was re-recorded, this time with Cathy Lesurf rather than Maddy Prior) and the new writing team of Demick/Hudson/Willoughby had two offerings on the album. The track "Forever Ocean Blue" was also a radio ident during Cousins' time at DevonAir

Unusually (dictated by the requirements for indigenous Canadian content), the caette and CD only single and the opening and title track of the album was a non-Strawbs track written by the band The Pukka Orchestra - Might As Well Be On Mars, which, though the original doesn't inspire confidence, nevertheless fitted well into the Strawbs mould. 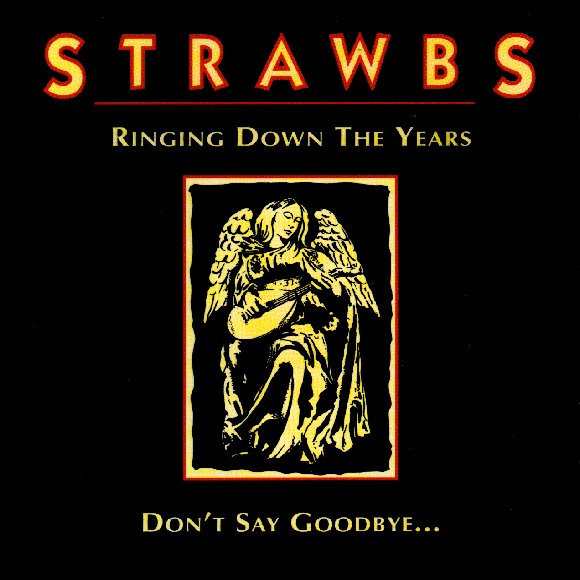